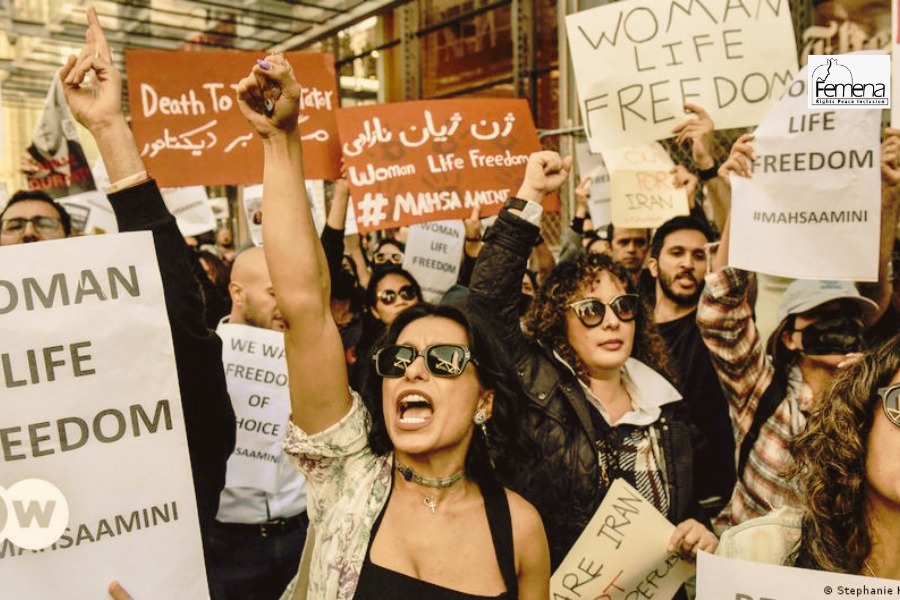 We, Ukrainian feminists, express our solidarity with Iranian uprising, triggered by the brutal murder of Mahsa Amini by the Iranian moral police. Thousands of women responded to this crime by going out on the streets, cutting their hair and publicly taking off and burning hijabs as a symbol of their oppression. What started as a protest against police brutality and obligatory hijab, quickly transformed into a general resistance of the Iranian people against the patriarchal and dictatorial mullah regime and the authoritarian form of capitalism that it represents. The grassroot mobilization is today being joined by schoolgirls, students, trade unions, ethnic minorities and people from other social groups affected by the economic crises, high food prices, social cuts and privatization. This new wave of struggles thus continues and expands the series of uprisings against socio-economic inequalities, political oppression and ethnic disctimination that shook Iran during the last decade.

Slogans “Woman, life, freedom” and “Death to the dictator” have been spreading from Iranian Kurdistan all over the country and to squares all over the world. Crossing the boundaries of social groups and classes, this wave of resistance holds the figure of an Iranian woman in its center – the one who struggles for her own and others lives. We express our support of the protesters’ demands, including:

The popular uprising in Iran is facing severe repression. Hundreds of demonstrators have already been murdered, wounded or arrested. But the Iranian state is not only oppressing its own citizens. It also provides support for other oppressive and imperialist regimes. During the last few weeks, Iranian drones employed by the Russian army have killed tens of civilians and destroyed countless housing and critical infrastructure objects in Ukraine. The fight of the Iranian people for their own freedom is also a fight for the freedom and the security of ordinary Ukrainians.

For eight months now, Ukrainian men and women have been resisting Putin’s imperialist aggression. Iranians continue to struggle against their own dictatorial, ultraconservative regime and elite-profiting economy. 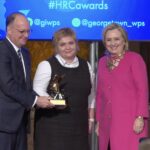 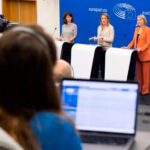